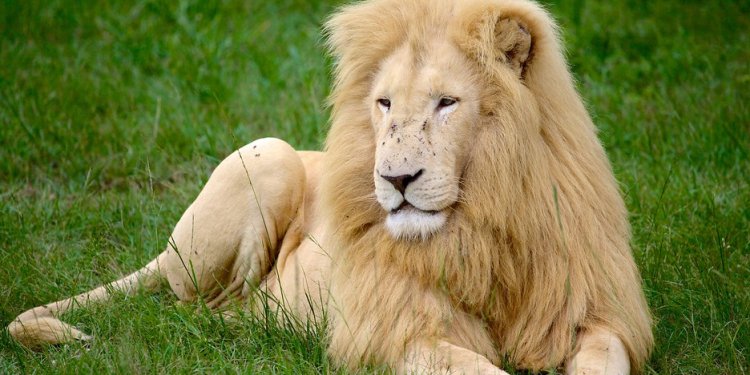 Categorised as the Rainbow Nation, Southern Africa is impacted by tribal communities and European and Indian settlers. Hear some of the 11 official languages and a large number of dialects. English is talked through the tourist areas.

Come from the west Cape, famous for winemaking. Browse Cape Town, residence of table-mountain, Dutch-inspired districts and trendy coastline suburbs, eg Camps Bay and Hout Bay. On city’s lively Victoria & Alfred Waterfront precinct, take the ferry to Robben Island included in the tour that shows you in which Nelson Mandela was imprisoned for 18 years. From Cape Town, create your way-down the west coast of the Cape Peninsula towards the Cape of great Hope, an area of dazzling surroundings. Travel back-up the eastern shore to look at the antics of attractive penguins at Boulders Beach, diving with sharks at Simon’s Town and browse huge waves at Muizenberg.

Delve into South Africa’s world-famous winemaking practices in Stellenbosch. Enjoy regional food in Franschhoek, the heartland associated with the nation’s cooking scene. Go whale-watching in Hermanus or hike to mountain lookouts in Montagu.

Travel via coach, luxury train or rented car along the Garden path, an enchanting coastal roadway stretching between Mossel Bay and Storms River. Stop at coastline cities, including Knysna and Plettenberg Bay.

The Eastern Cape has some of South Africa’s most readily useful search spots, specifically Jeffreys Bay and Port Alfred. Find out about the traditions for the Xhosa men and women in Coffee Bay or trek throughout the Valley of Desolation’s barren surroundings.