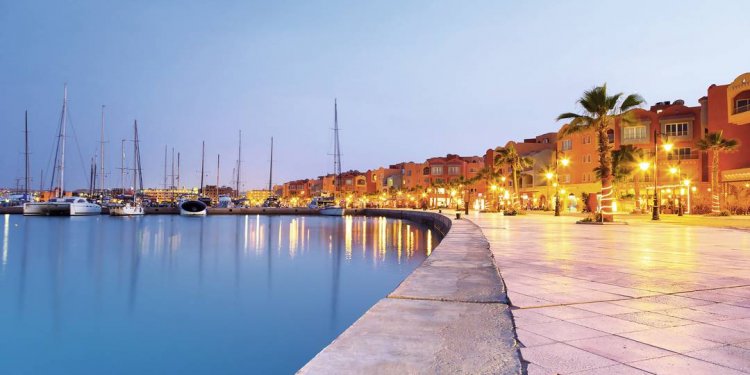 At least two militants attacked a hotel into the Egyptian Red water resort town of Hurghada on Friday, wounding at least three foreign tourists, according to safety sources.

The assailants had appeared by sea to start the attack, the sources stated.

You can find contradictory reports regarding whether or not the attackers had been equipped with guns or knives, but Egypt's Indoor Ministry stated the sufferers suffered blade injuries.

Two tourists from Austria and another from Sweden had been wounded when you look at the attack, in accordance with the ministry. The three tend to be reportedly in steady problem. A minumum of one gunman had been killed and another hurt, based on officials.

Meanwhile, the so-called "Islamic State" militant group stated on Friday that an attack on Israeli tourists in Cairo on Thursday was done by its fighters, responding to a telephone call by the team's leader, Abu Bakr al-Baghdadi, to focus on Jews "everywhere."

Formal sources said those tourists were Israeli Arabs hence none were hurt. Egyptian authorities stated the attack had been directed at security causes.