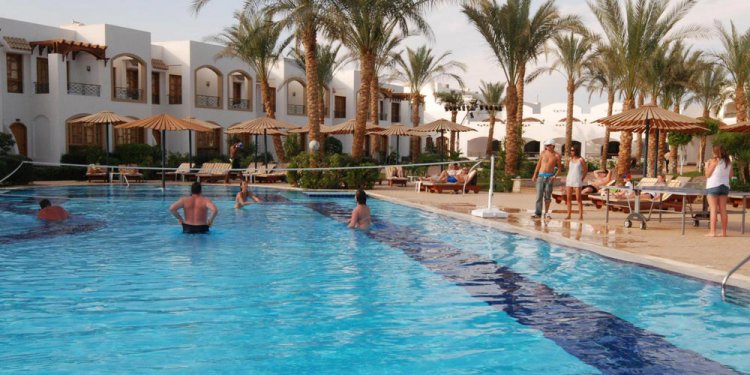 The hostage-taker within the Sydney cafe siege has-been identified as the self-styled "sheikh" Man Haron Monis. Below is a screenshot of his personal internet site, sheikhharon.com, which went traditional soon after their title was publicized. On his website, he refers to himself as "Sheikh Harun" and accuses "The united states as well as its allies including Australia" of terrorism. "Islam wishes serenity in the world, that's why Muslims like to end terrorism of America and its particular allies, " he writes.

The full website is preserved below. WARNING: The web page includes a graphic, annoying picture of dead kiddies. (Vox has actually obstructed their faces.)

Monis additionally references his transformation from Shia Islam (Monis immigrated to Australia in 1996 from Iran, a mostly Shia country) to Sunni Islam. He relates to himself as a former "rafidi, " an Arabic term for "one just who rejects" that's usually used by Sunnis to denigrate Shias as non-Muslim. "I had previously been a Rafidi, not any longer. Today i will be a Muslim, Alhamdu Lillah, " he writes. The web page finishes with a note: "This site is under maintenance."