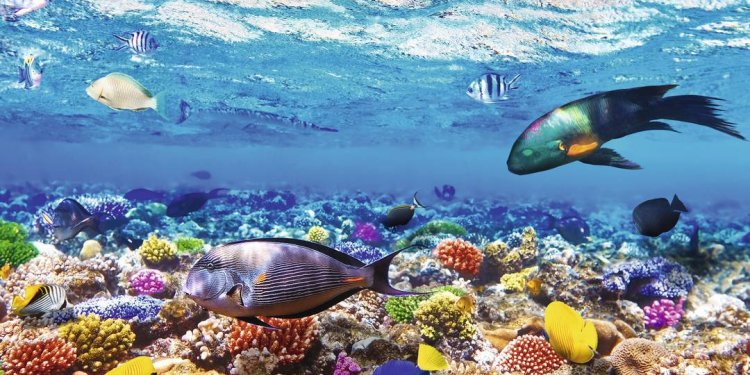 This report defines the historic climate record during the Sharm el-Sheikh International Airport (Sharm El Sheikh, Egypt) during 2014. This station features documents back to .

Sharm El Sheikh has actually a hot wilderness environment. The region within 25 mi of this place is included in oceans and seas (83per cent) and waterways (17percent)

Daylight saving time (DST) was observed at Sharm El Sheikh during 2014. There were four-time modifications during 2014: