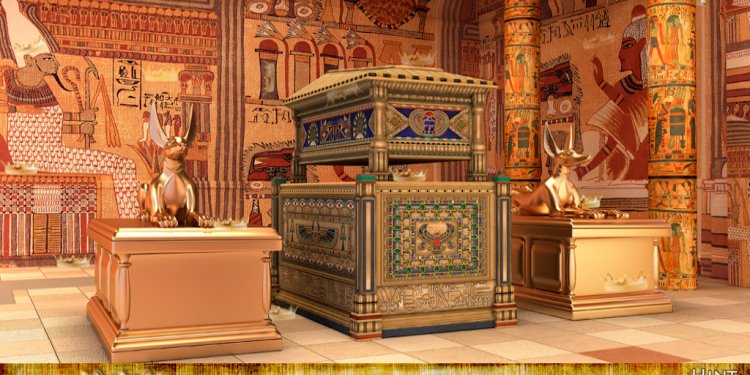 Palaces had been the residences of this pharaohs and their entourage. They contains a complex of buildings designed to house the head office of energy plus the temples for worshipping the gods. There were two main parts, someone to accommodate the requirements of the pharaoh and also the other to satisfy the requirements of administration.

Palaces took on an exceptional architectural kind around the end of 4th millennium B.C., an application that has been duplicated for the majority of of 3rd millennium. These were basically rectangular frameworks comprising large walls topped with towers. The tops associated with the towers had been usually embellished with a rich cornice or panels.

Because of the end associated with third millennium B.C., the palace had evolved into a palace-temple complex. And by the second millennium, it became more elaborate, with the help of a hypostyle hallway with gigantic columns that resulted in the throne space. Rooms to accommodate the requirements of the judge had been found to one side of the hallway. Government structures, lakes and home gardens were additionally added to these buildings, producing magnificent residences the leaders of Egypt.

One such palace-temple is found at Medinet Habu, across from the former site of Thebes, on the other side of the Nile. It had been built by Rameses III during the twentieth dynasty, around 1150 B.C. When he found see from his main residence into the delta region, he stayed when you look at the royal palace located beside the temples. The complex includes a palace, a temple the worship of Rameses III and another aimed at Amun, storehouses, and lodging when it comes to priests. There are 2 pylons, one depicting moments of Rameses III's success on the Libyans and other their celebrated victory over the water Peoples. This is basically the best-preserved Theban temple.