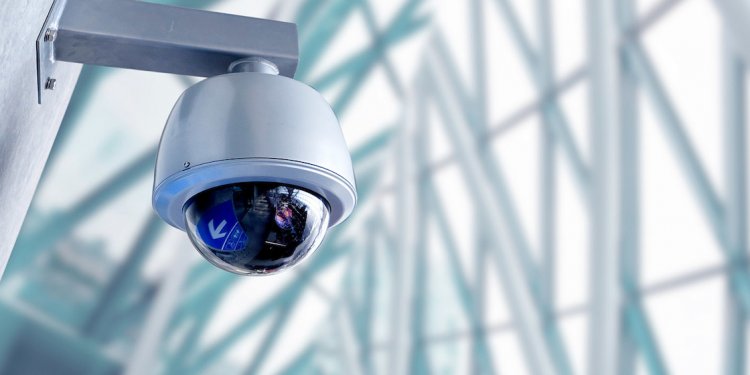 We could cover your children free-of-charge!

If you’re going away along with your young ones, we could protect all of them on your own plan at no additional charge, whether you purchase a yearly plan or single-trip cover.