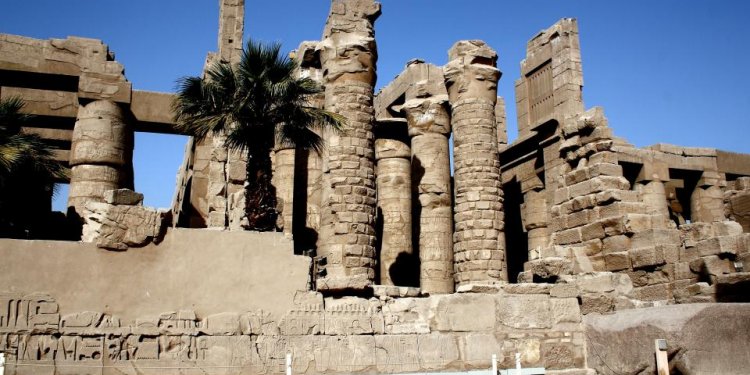 The rocket which apparently emerged "within 1, 000ft" of an Uk aircraft whilst approached Sharm el-Sheikh in August had been fired by the Egyptian military during a routine training exercise, the federal government states.

Their supply said: "the initial officer was at charge at the time however the pilot was in the seat and saw the rocket coming to the jet.

"He purchased that flight turn-to the left in order to avoid the rocket, that was about 1, 000ft away."

They apparently went on to express your staff had been provided the chance to stay-in Egypt, but thought we would return on British on a flight which became popular without external or internal lights.

a Department for Transport representative informed The Independent: “We investigated the stated event at that time and concluded that it was perhaps not a targeted assault and ended up being probably be connected to routine workouts becoming conducted by the Egyptian army in the area at that time.”

Yesterday, the federal government said an overall total of 29 routes would fly lots and lots of Uk people back once again to the united kingdom during the period of the afternoon, nonetheless it later on announced just eight routes would go-ahead.